Application: The ONA Block PRO can be used repeatedly anywhere. Simply place the 170 g block, which comes in a double-walled plastic box, in the spot where odors need to be easily and discreetly neutralized, for example in sports bags, cars or bathrooms. After removing the lid, the ONA air freshener neutralizes all odors for about four weeks. If you need less neutralization power, drilling several holes into the lid, works as well. As a result, you can increase the service life of the ONA odor neutralizer. 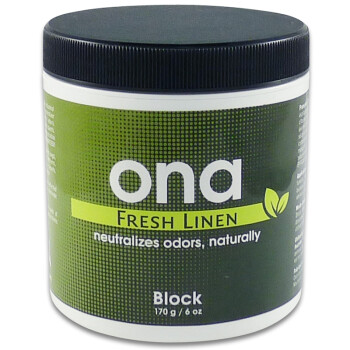 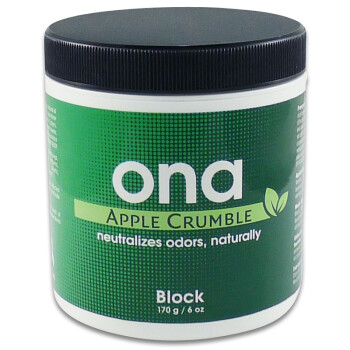